Major indictable offences are the most serious of all offences.

Major indictable matters can only be dealt with in the District or Supreme court.

Before a person charged with an indictable offence goes to trial, the first court appearance if a Commital Hearing. This will take at least four months.

​In the Committal Hearing a Magistrate decides whether the prosecution has enough evidence for your case to be committed for trial, or sentence. If there is enough evidence and the case is serious enough, your case will be decided by a Judge and a jury in the District or Supreme Court. 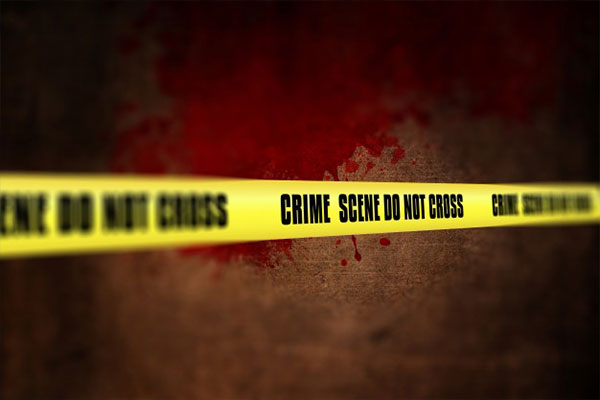 Declarations: this is when the Department of Public Prosecutions will lodge with the court all of the evidence that they seek to rely upon and also provide you with a copy; and

To “Answer the Charge”: for you to enter a guilty or not guilty plea.

The next step is the Arraignment Hearing, which will transfer your matter to the District Court or Supreme Court. Arraignment is the date when you enter your guilty or not guilty plea again but this time before a Judge or Justice of the District Court or Supreme Court. Then your matter will be listed for submissions if you are pleading guilty or a trial if you are pleading not guilty. Your trial will be heard by a jury or judge alone.

Contact our professional team and let us resolve your matter.

We are a private law firm conveniently located in the Adelaide CBD (just off Angas Street). With a small close knit team of solicitors and support staff, we will ensure that you are confident that you are choosing our professional team to put your best interest forward and provide a personalised cost effective strategy to resolve your matter.